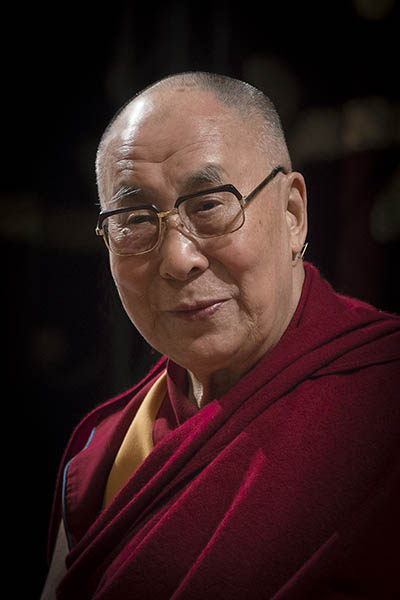 His Holiness the Dalai Lama

His Holiness The Dalai Lama, Tenzin Gyatso, is the spiritual leader of the Tibetan people and one of the most recognizable faces of Buddhism.

The University of California, Merced, USA, is to present its 15th annual Alice and Clifford Spendlove Prize in Social Justice, Diplomacy and Tolerance to His Holiness the Dalai Lama in a live conference on Sep 18, reported the mercedcountytimes.com Aug 25.

The live video link from India will be limited for viewing, but the full ceremony will be shown at a later date to a larger in-person audience during a special Spendlove Prize celebration at UC Merced, the report said.

The award has been announced by Sherrie Spendlove, the Merced native who made the award possible by a generous gift in honor of her parents Alice and Clifford back in 2005 during the UC Merced opening ceremonies.

“As the leader of the Tibetan Buddhist people and culture, His Holiness the 14th Dalai Lama had to flee Tibet for India as a young man to escape the genocide of his followers and the eradication of his culture by the Chinese government,” Spendlove has said. “To this unfathomable injustice he has repeatedly responded with generosity of spirit and love for his victimizers.

“In our increasingly politically-divided and highly confrontational world, the messages of kindness, peace, compassion, and forgiveness of His Holiness the 14th Dalai Lama, are helpful, not only in advancing sustainable social justice using non-violent methods, but also as a path to better interpersonal relations and a more meaningful life.”

Spendlove has further said, “The Dalai Lama is an internationally-acclaimed spiritual leader whose work promotes peace and is recognized as such by many other international spiritual leaders such as former President Jimmy Carter and South African Archbishop Desmond Tutu, both fellow Nobel Peace Prize winners.”