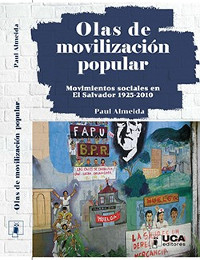 This text, originally published in English by the University of Minnesota (Almeida, 2008), has been translated into Spanish in 2011 by the Central American University "José Simeón Cañas" (UCA) of El Salvador, which is undoubtedly reason for celebration for the study of the social movements of the Central American region at a time when, as the same author points out, there are a series of tensions at the moment of understanding the popular protests in the South with the theoretical and conceptual instruments produced in contexts different from those of the region. In the same way, this text is reason for celebration since it condenses in a single volume the belligerent political history of El Salvador.