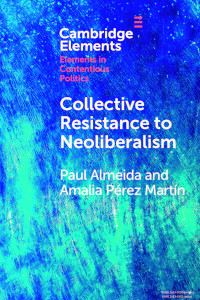 Civil society actors contested the fifty-year long transition to a global economy based on the principles of neoliberalism. Mobilization against neoliberal measures represents one of the most common forms of social-movement activity across the world. We explore the evolution of resistance to economic liberalization from the 1970s to the current period. Our study highlights several dimensions of civic opposition to the implementation of free market policies, including: forms of neoliberalism; geographic distribution of protest events across world regions and time; and outcomes of movement campaigns.