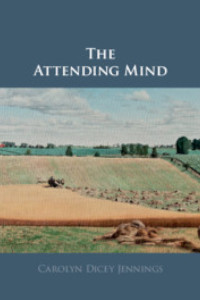 An ancient metaphor likens attention to an archer pulling her bow — the self directing her mind through attention. Yet both the existence of such a self, and the impact of attention on the mind, have been debated for millennia. Advancements in science mean that we now have a better understanding of what attention is and how it works, but philosophers and scientists remain divided as to its impact on the mind. This book takes a strong stance: attention is the key to the self, consciousness, perception, action, and knowledge. While it claims that we cannot perceive novel stimuli without attention, it argues that we can act on and experience the world without attention. It thus provides a new way of thinking about the mind — as something that can either shape itself through attention or engage with the world as it is given, relying on its habits and skills.